Last Breaths of a Welsh Mine 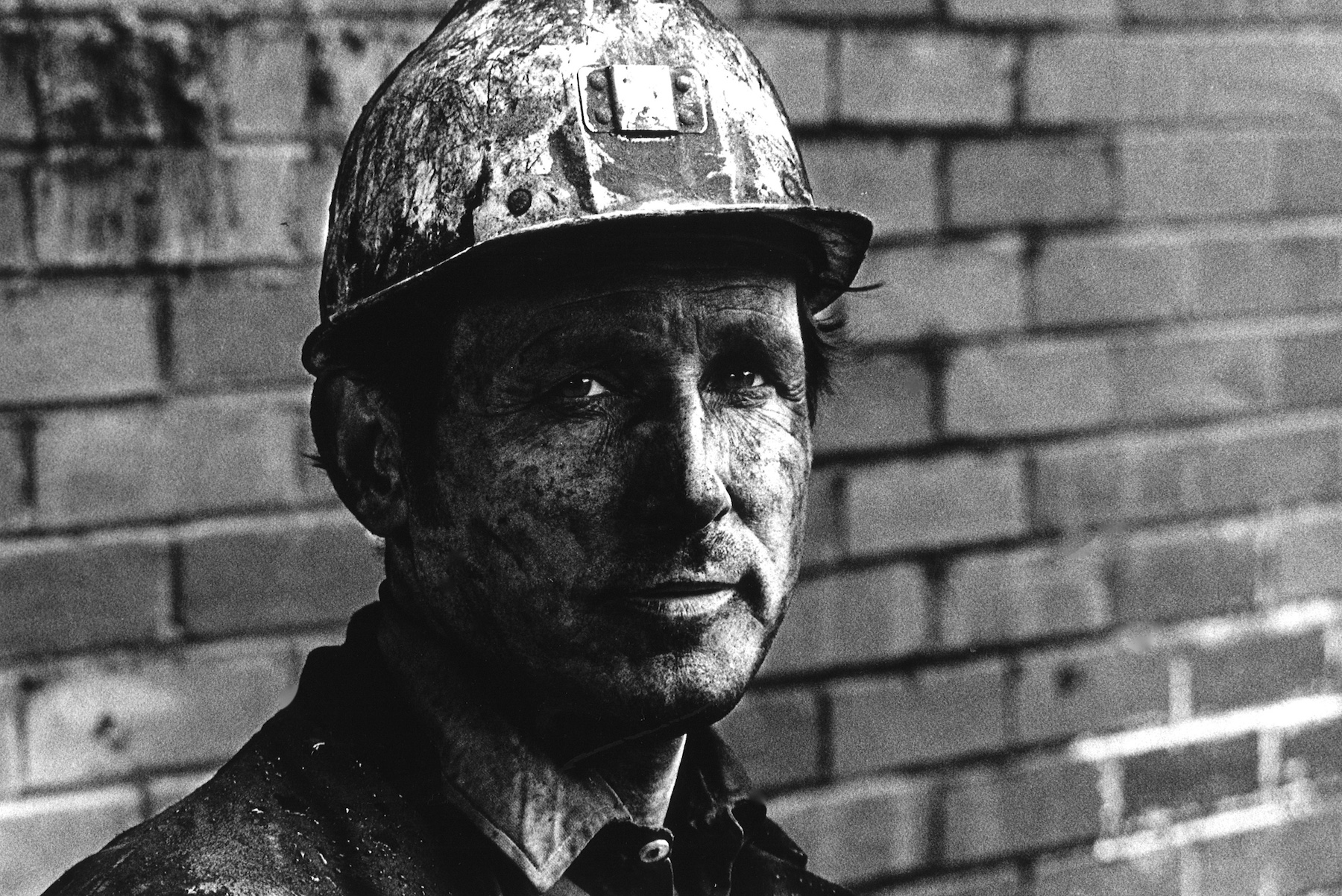 I was in my teens during the early 1970s and can still remember how bad things were in the Britain. I hear people talking today about the effects of the Lockdowns and am reminded of the hardships many of us experienced back then. For me, memories of the Three-Day Week were trying to do my homework by candle light, going into cold, unheated shops lit only with little Calor gas lamps. The decade was one of regular strikes. Every street corner had piles of rubbish bags. There were queues at petrol stations in 1973, as oil production was threatened. I even remember being issued with a ration book for petrol! The strikes by miners resulted in much of our heavy industry either reducing or closing and workers laid off temporarily or permanently. Am I painting a dark picture? Ask the people living in the towns dependent on the mines, the steel works, shipbuilding and car manufacture. At one point, even the firemen went on strike and the Army had to step in with the 'Green Goddesses'.

In 1976, I began to become more politically aware and so I travelled to South Wales in 1977 to photograph the miners. I wanted to find out for myself about their lives and where they thought the mining industry was heading. I can't tell you how shocked I was with what I saw and heard. No one really knew what the future would look like, but already the rumours were starting to emerge about the contraction of the industry, loss of jobs and lower pay. I found myself photographing the men in a different way than I had expected.

These pictures did not get used. The negatives were not printed. They went into store until I rediscovered them in 2018. Sadly, many of the negatives seemed to have got lost due to successive house moves so only a few rolls survive. But the pictures that did, tell the story. They tell us something about a handful of the men who were about to face the end of an era as the Conservative Government dismantled the coal mining industry.

David Gilbert Wright  lives and works in the British Isles. He has been a documentary photographer for over 40 years. He works solely on film, preferring to process and print his own work in order to keep control of the final result.

You can find him at the following places to view more of his work. 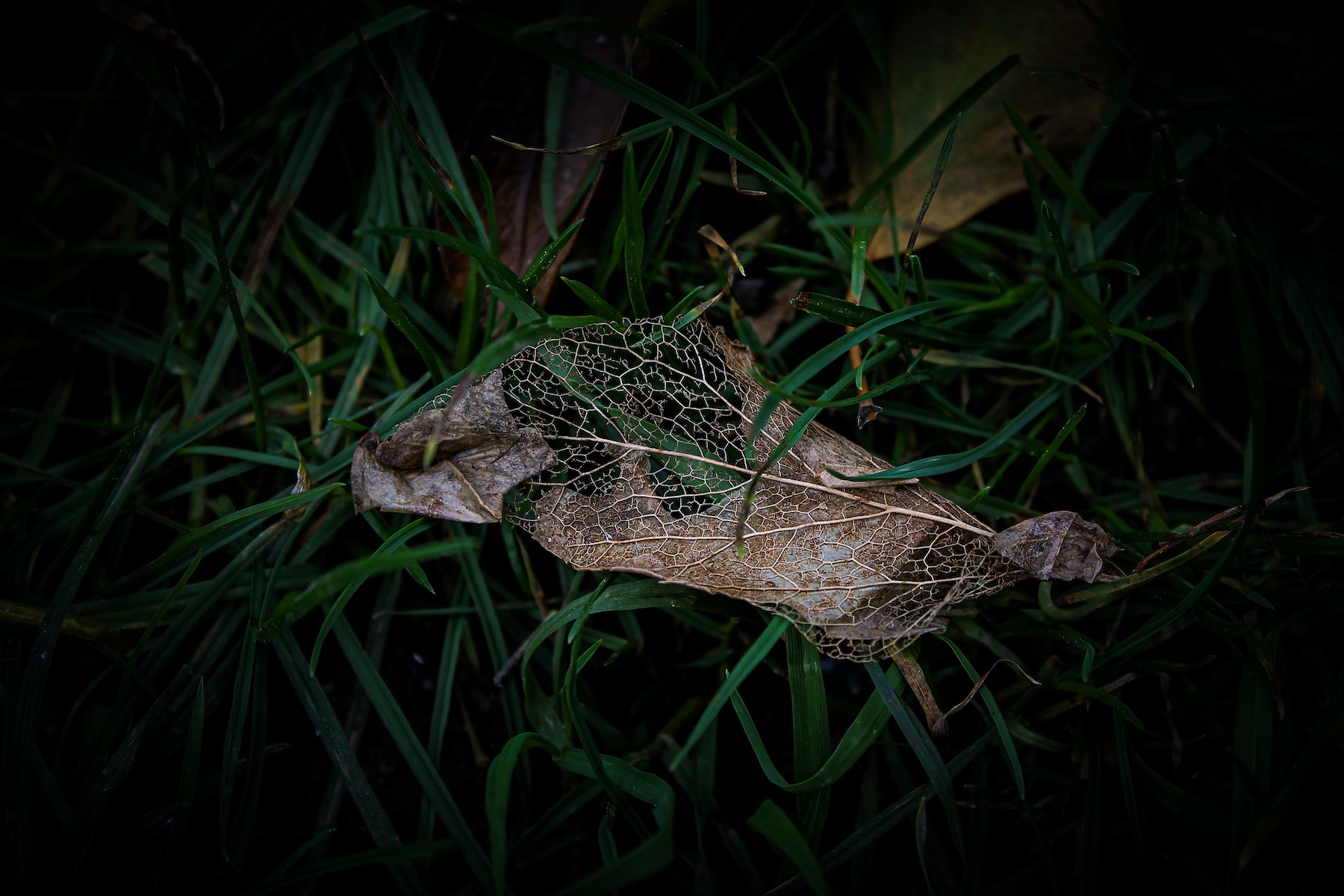